Get The Album Now

Ms. Karen Walwyn, “warmly expressive Karen Walwyn”, stated by critic Joshua Barone of the New York Times, remarked on a performance with the Nashville Symphony Orchestra, and Maestro Giancarlo Guerrero, of the Concerto in One Movement by Florence Price, as “an infectious pleasure”.

Walwyn’s April 9, 2022 release of her solo piano works by Florence Price received five stars from Colin Clark, (Fanfare), who wrote: “Walwyn seems perfectly attuned to Price’s mode of utterance ..” Florence Price solo piano music includes a number of world premieres. Another Five Star review: “This is a marvelous release and one that I’ll keep on my active listening stack for some time to come.” said James Harrington of Fanfare Magazine.

Equally exciting, the world premiere of Price’s authentic, (1934), version of the Concerto in One Movement performed with the Arkansas Symphony Orchestra was just released. In constant demand, Walwyn was a guest artist on PBS: Now Hear This with Scott Yoo: “Florence Price and the American Migration”, earlier this year. Walwyn, who also appeared in the Emmy nominated The Caged Bird by James Greeson was featured on NPR with John Banther in addition to numerous interviews and lectures on the life and music by Florence Price.

Currently, Ms. Walwyn was recently invited to join the faculty of the Berklee College of Music in Boston Massachusetts as Professor of Piano.

A native of New York, Concert Pianist Karen Walwyn made her New York solo piano debut at Merkin Hall as a follow-up to her two-album series for Albany Records entitled Dark Fires, offering premiere recordings of works by American composers of African descent. Bill Faucett from The American Record Guide said “ Walwyn’s pianism is superb”, and Peter Burwasser from Fanfare Magazine said “Walwyn gets through this technically demanding program with aplomb. Her rhythmic nimbleness is especially notable.”

“That Day” from Reflections on 9/11 by Karen Walwyn 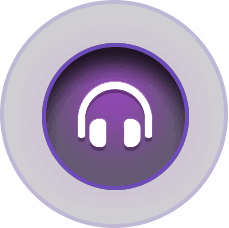 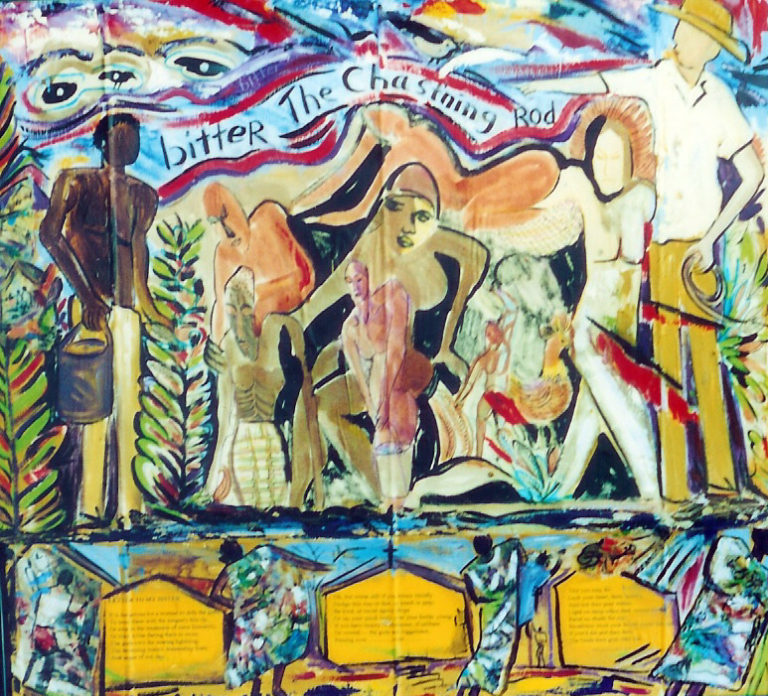 Mother Emanuel by Karen Walwyn, was composed weeks after the horrific tragedy that occurred on June 17, 2015 in Charleston, South Carolina. This work for piano solo includes 7 movements. I am presenting three at this time…. 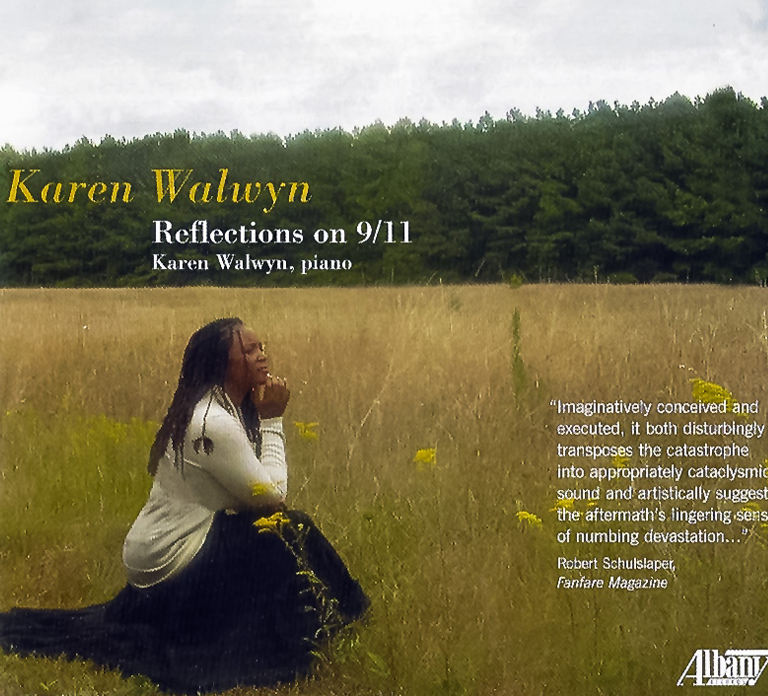 Robert Schulslaper, a writer for Fanfare Magazine stated: “Reflections is a large-scale work in seven movements and Walwyn has the concentration, intensity and technique to focus attention on its every phrase and transformation… 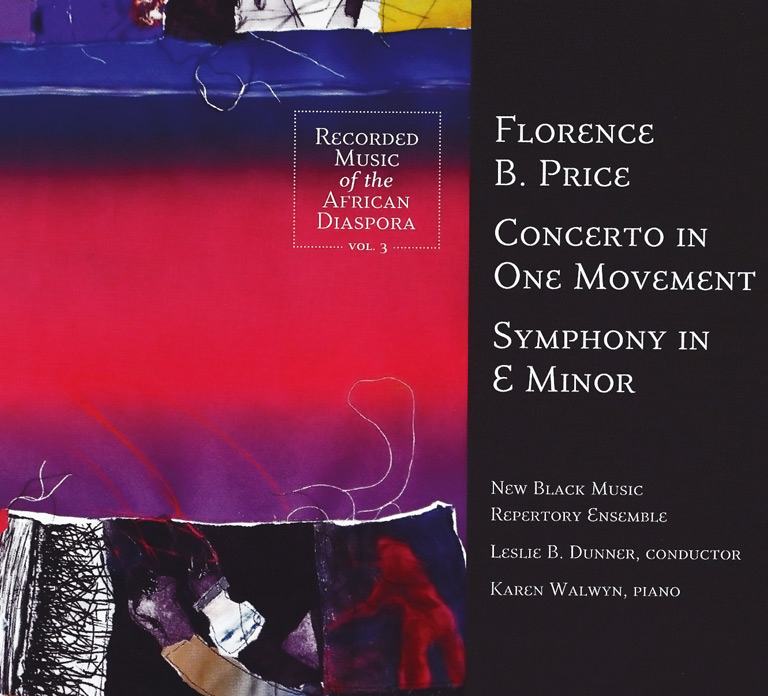 “Karen Walwyn is an excellent pianist, and her playing in the concerto lends a wonderful air of breathless excitement to the proceedings. I cannot recommend it highly enough.” (Fanfare)

As a budding composer, Ms. Walwyn made her compositional debut at the Kennedy Center receiving a standing ovation for her solo piano work entitled “Reflections on 9/11”. “Imaginatively conceived and executed, it both disturbingly transposes the catastrophe into appropriately cataclysmic sound and artistically suggests the aftermath’s lingering sense of numbing devastation.” – Robert Schulslaper of Fanfare Magazine. The demand for concerts of this seven-movement ‘tour de force’ work continuously takes her across the nation for command performances.

Dr. Walwyn, on faculty at Berklee College of Music as Professor of Piano, is in constant concert demand nationally and internationally for both her repertoire from Frédéric Chopin to Florence Price, as well as for performances of her own works. She was a student of Dr. James R. Floyd, Dr. Arthur Greene, Ms. Rosalie Gregory, and Ms. Susan Starr. 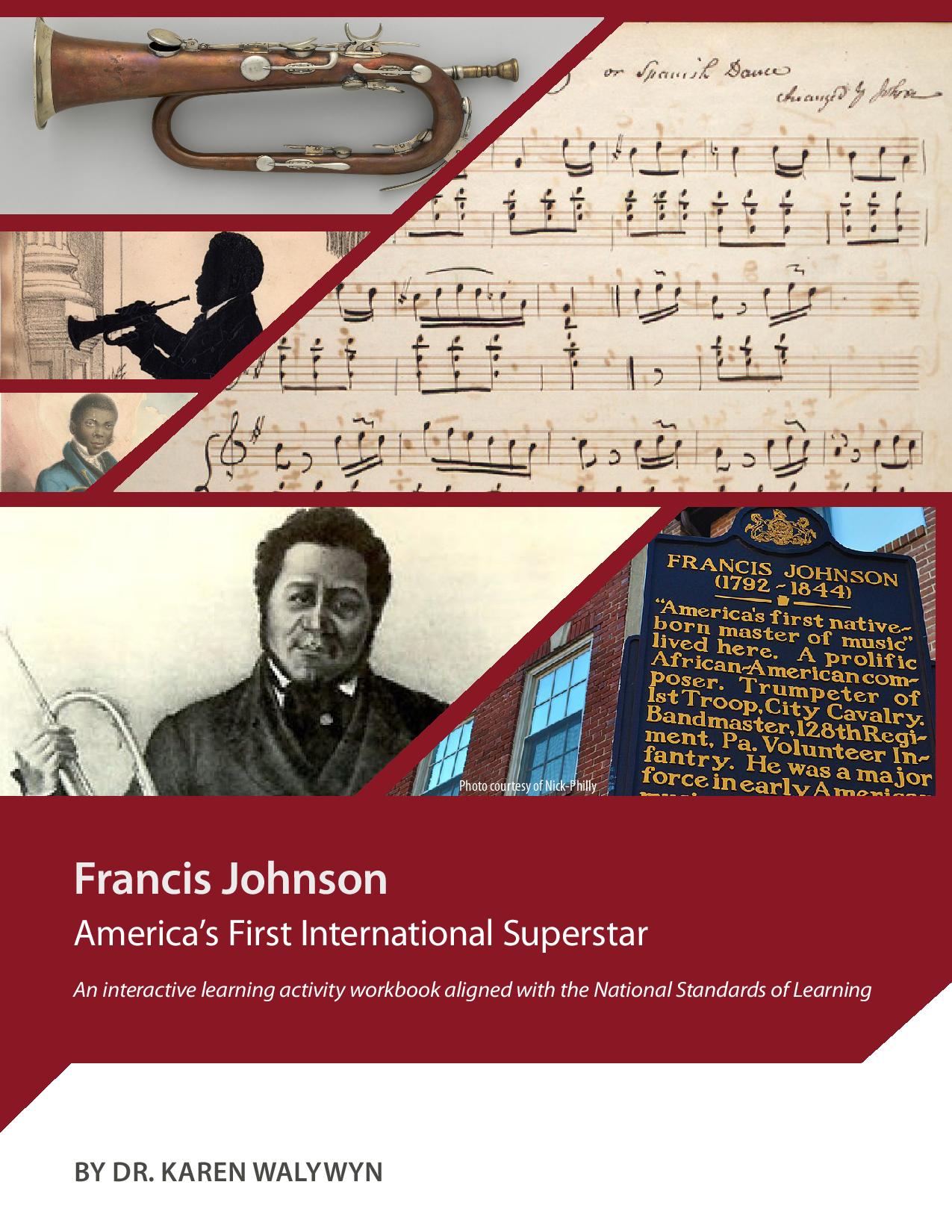